Our News
You are here: Home1 / Our News2 / Porch Light Blog3 / Lighting The Way: Home Ownership4 / Protecting yourself from deceptive debt collection practices 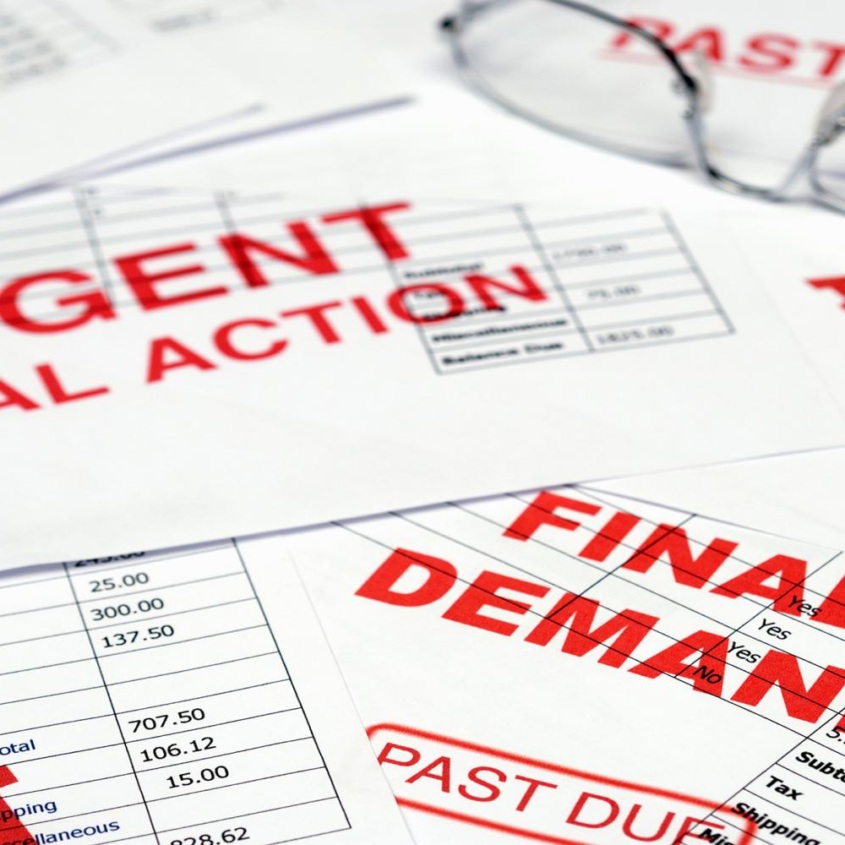 Nearly 15% of all Americans show at least one item in collection on their credit report, and the average amount of debt in collection is $1,400. Debt collection is a $12.2 billion industry in the United States. Banks and other creditors may collect their own debt, and they can also sell off debt to third parties, which can also choose to collect the debt or sell it off. As a result, it is not surprising that debt collectors sometimes engage in practices that intimidate and harm consumers.

But what kinds of debt-collection practices should you be wary of? The following practices are typically deemed to be illegal.

It is important to point out that debt collection companies must also be careful about making statements regarding the impact of paying a debt on a consumer’s credit score, credit report or creditworthiness. Often times these statements — like telling consumers that paying a debt would improve their credit score — may be deceptive.

The Consumer Financial Protection Bureau has published a consumer bulletin regarding unfair, deceptive and abusive practices, which you can read here.

The CFPB has also published a second bulletin regarding debt collectors discussing consumers’ credit, which you can read here.

Other tips for communication with debt collectors

The CFPB has also published five action letters that consumers can consider using when corresponding with debt collectors. These letter templates are available for download from the CFPB at http://www.consumerfinance.gov/blog/debtcollection/. These letters may help consumers get valuable information about claims being made against them or protect themselves from inappropriate or unwanted collection activities. The letters address the following situations:

Needs more information on the debt: This letter is for consumers who need more information about a debt the collector has told them that they owe. The letter states the consumer is disputing the charges until the debt collector answers specific questions about what is owed. This letter may be useful, for example, for a consumer who may not immediately recognize the debt as their own.

Wants to restrict how and when a debt collector can contact them: The Fair Debt Collection Practices Act prohibits debt collectors from contacting a consumer about a debt at a time or place they should know is inconvenient. With this letter, the consumer is able to tell the debt collector how they would like to be contacted. This may be a useful option for a consumer who wants to work with a collector to resolve their debt. 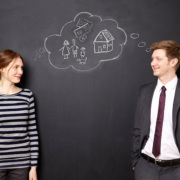 Why you need to shop around for a mortgage

Free tax preparation services for families who need them 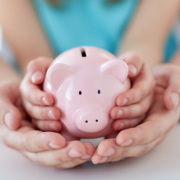 How to get the most out of your tax refund 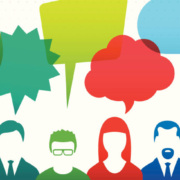