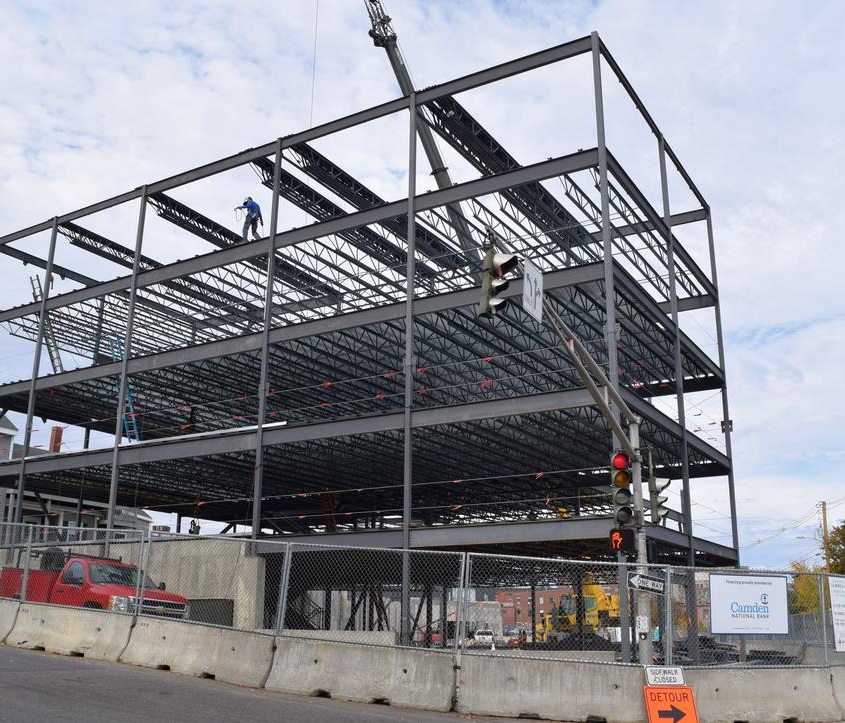 PORTLAND — Vin Veroneau said he is not quite sure what to expect of the new Portland 2030 District, but is eager to see how it can affect his bottom line and the world around him.

“Hopefully, it gives us a competitive advantage and is good for the environment,” Veroneau said Oct. 18 about the new initiative announced Oct. 13 by the Greater Portland Council of Governments.

Veroneau is president and CEO of J.B. Brown & Sons, which develops and manages commercial and residential properties throughout the Portland area.

The Portland 2030 District is part of a broader continental initiative involving 13 U.S. cities, including Pittsburgh, Los Angeles and Dallas, as well as Toronto, Canada.