Our News
You are here: Home1 / Our News2 / News3 / Rehab complete at affordable housing on Park Street in Portland 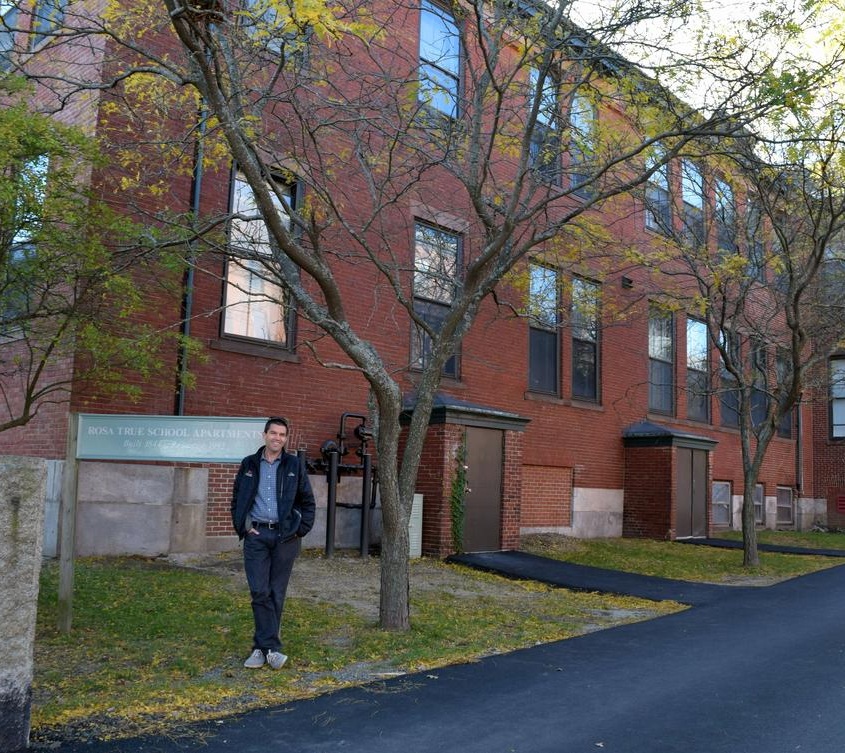 “This is the stuff I love,” he said, as he described the boost in efficiency to 90 percent in the 10-unit affordable housing development at 140 Park St.

On Tuesday, Lyne, the chief operating officer for Developers Collaborative, was able to celebrate more as the company publicly unveiled the renovated and expanded historic property it leases from the city.

“This could be the oldest rehab I have done,”Developers Collaborative principal Kevin Bunker said Monday.

The only unacceptable resolution to Maine’s senior housing stalemate is i...
Scroll to top