Our News
You are here: Home1 / Our News2 / News3 / Maine’s affordable housing could suffer under Pres. Trump’s... 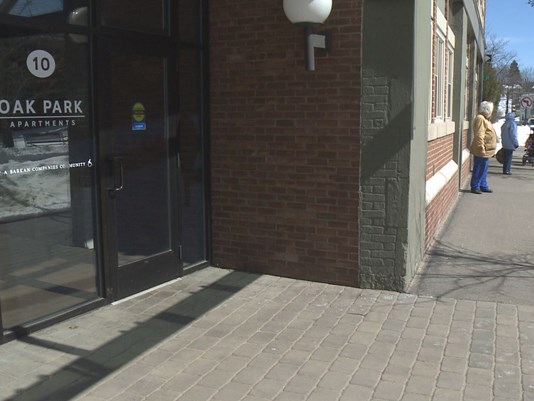 Thousands of families in Maine rely on federally funded housing. The President’s proposed budget would cut HUD funding by about 13 percent.

President and CEO of Avesta Housing, Dana Totman, one of the largest nonprofit housing agency in Northern New England, said these cuts could cause a chain reaction.

“The proposal is just devastating,” said Totman. “The carpenters, the sheetrockers, the plumbers, the folks who actually build those would not have jobs to do so.”

Furniture Friends giving help, hope to those with greatest needs