Our News
You are here: Home1 / Our News2 / News3 / Maine developers seek ways to calm the neighbors about new projects 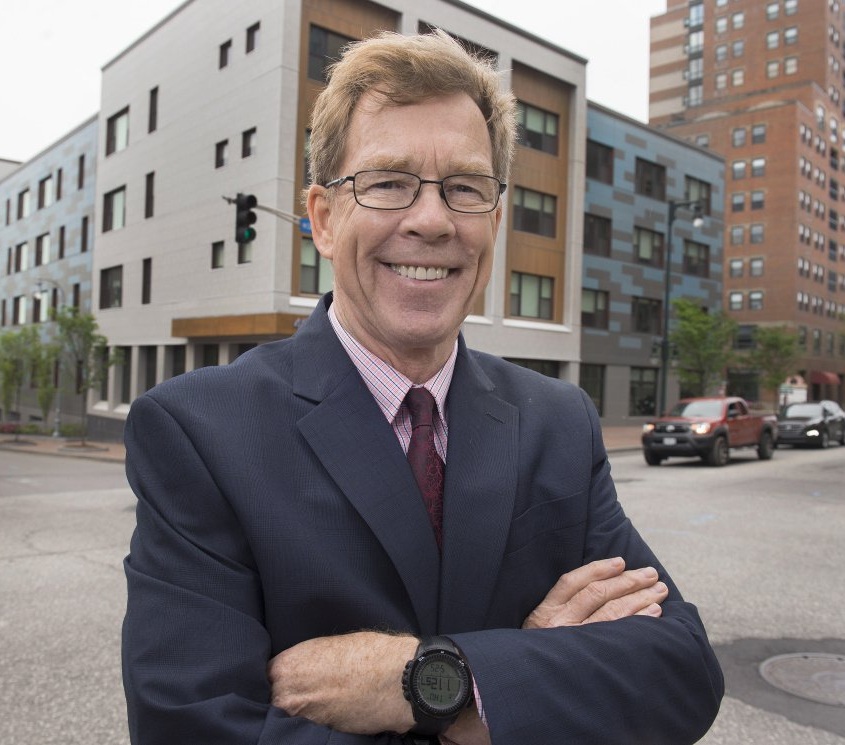 With growth often slowed by opposition, some of it NIMBYism, builders hope to head off resistance before it starts.

As head of a company that builds affordable housing, Dana Totman knows what it’s like to face neighborhood opposition to a proposed development.

Totman, president and CEO of Portland-based Avesta Housing, said a 2014 effort to build a senior housing project in Portland even resulted in threats to his family.

“One neighbor objected – viciously, vigorously,” Totman said. “He pointed out that he knew where my wife and I lived.”

Developers in Portland say that NIMBYism, the tendency of nearby residents to categorically reject any proposed development they deem unappealing, is a serious problem, especially in Portland.