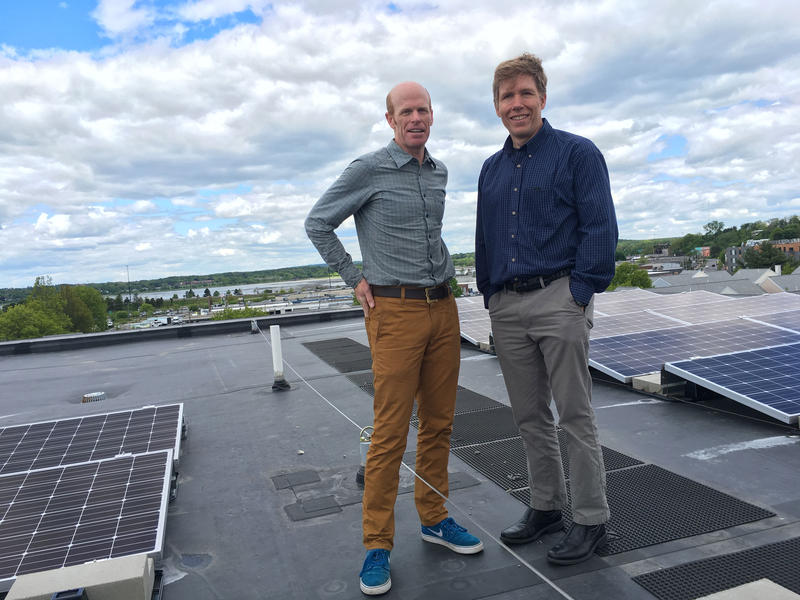 Until recently, “passive housing” — residences built to achieve ultra-low energy use — has been kind of a boutique-y effort, with eco-minded homeowners making upfront investments to radically reduce their carbon footprint. But now, Maine is on the leading edge of a surge in its development, on a large scale.

Affordable housing units to be unveiled in Portland