Our News
You are here: Home1 / Our News2 / News3 / South Portland’s west end may get affordable housing 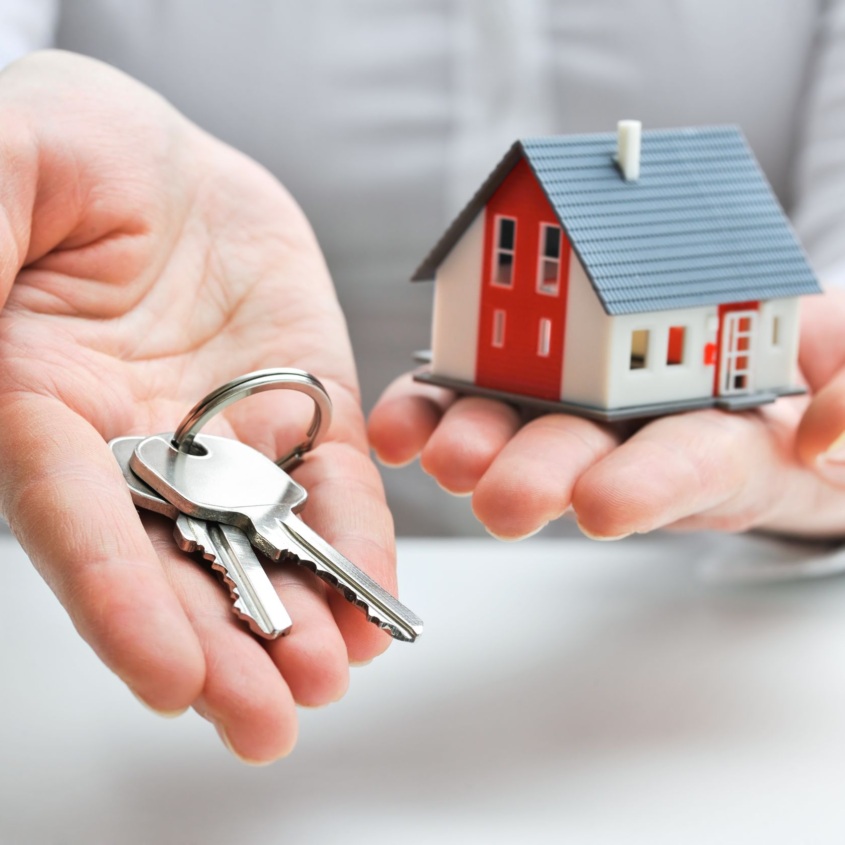 SOUTH PORTLAND — More affordable housing is being planned in the city’s west end with the help of a city-backed loan.

A variety store owner is hoping to build a mixed-use building that would include some affordable housing on Westbrook Street, between the Redbank and Brickhill neighborhoods, by borrowing municipal funds.

Also Monday, councilors had the first reading of a housing ordinance that would require some developers to make allowances for affordable housing.

Bayside’s ‘Anchor’ a drop in the sea of Portland’s housing...
Scroll to top