Our News
You are here: Home1 / Our News2 / News3 / South Portland council sets stage for changes in West End, Meetinghouse... 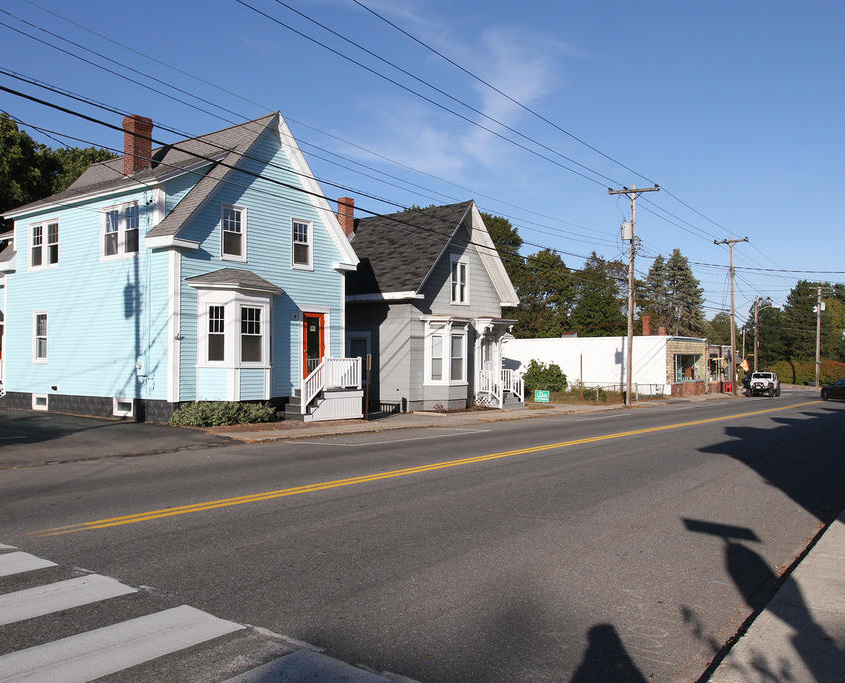 SOUTH PORTLAND — The City Council approved zoning changes Monday that pave the way for new housing and businesses in the West End, and a new coffee shop on Cottage Road in Meetinghouse Hill.

Councilors also approved the first reading of two marijuana ordinances that would spell out city zoning and licensing rules.

With little discussion, the council approved amendments in the West End that combine eight zones into four, three of which will be new. The new zoning will attempt to create a neighborhood core, and allow a proposed multi-use building with 130-140 apartments.

Councilor Brad Fox, who lives in the West End, has been instrumental in the planning process. Prior to the unanimous vote, he said “You’ve read about it,  you’ve heard about it. We’re all excited about it.  Let’s do it.”