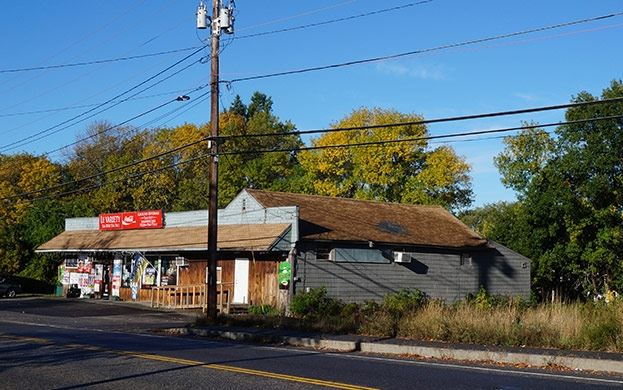 The council approved combining eight zoning districts in the West End into four, a move that will allow a multi-use building with 130 to 140 apartments and ground-floor retail in the area known as “the triangle,” on Westbrook Street between Brick Hill and Red Bank, The Forecaster reported.

The council also agreed to create the Meeting House Hill Transitional District on Cottage Road between Viking and Pillsbury streets, that allows that business uses at seven properties.