Our News
You are here: Home1 / Our News2 / News3 / Portland Landlords, Tenants Face Off Over Ballot Measure To Stem Rent ... 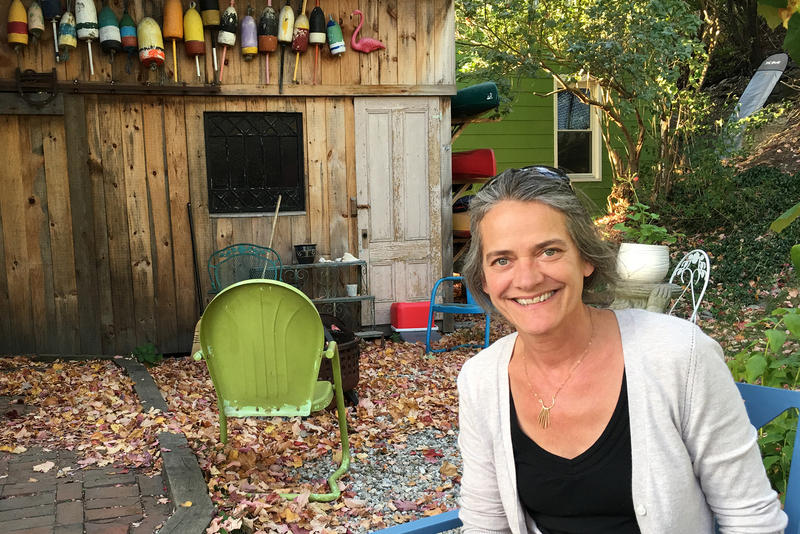 After almost a decade of red-hot growth, rents in Portland may have reached a plateau. But it’s a high plateau, and one group is trying to put a lid on it with a proposed ballot item to limit rent hikes and create a tenant-dominated oversight board.

The measure faces opposition from a well-financed campaign by landlords and, perhaps less intuitively, some advocates of affordable housing.

Winston Lumpkins was 21 when he arrived in Portland almost five years ago, with a dream of making it in the city’s charismatic culinary scene. He got an $11-an-hour baking job, and he’s making more now. But he has hopped through a series of rooms rented in city apartments, chased from one to the next, he says, by rent hikes every six months or so of 10 percent and sometimes more.