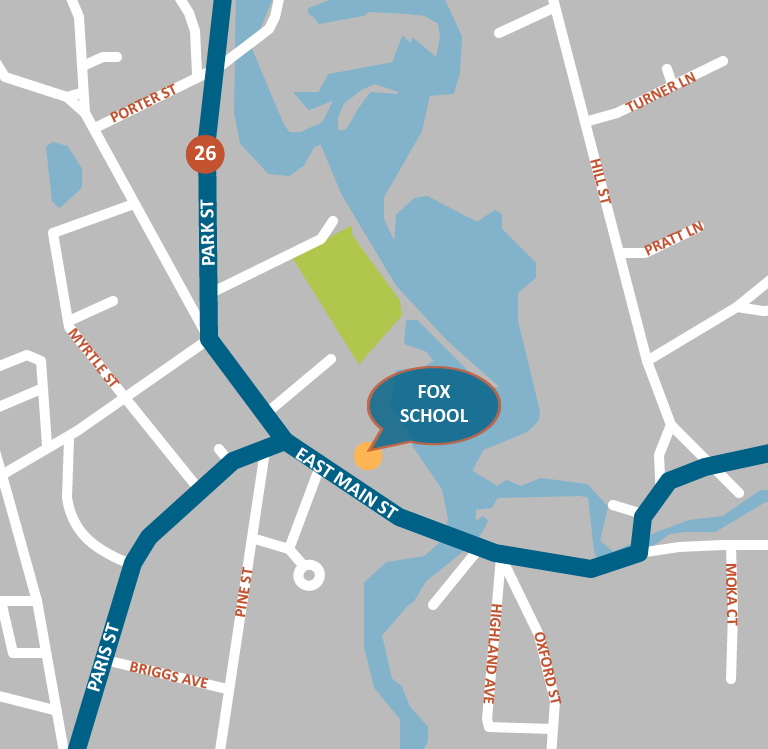 The Fox School has been an anchor of community life in Paris for over 130 years. Originally built in 1883 as the Oxford Normal Institute and expanded significantly in 1940 as the Brick School, the school was renamed in 1967 to honor longtime principal Mildred M. Fox. The last public school students attended Fox School in 2008, though the building was used by a Christian academy for approximately eight years after that.

This historic building has been restored to its place as a community landmark and re-purposed as a critical affordable housing resource for seniors in the area.

Now home to Fox School Apartments, this location was originally the site of the Oxford Normal Institute, built in 1848. The school functioned as a private academy until 1858, when the South Paris village school district took over its operation, using it for all grades.

In 1883, the building was replaced with a larger Italianate style two-story brick school on the same site and was aptly named the Brick School. A subsequent renovation and expansion to accommodate the growing school population occurred in 1940 with the consolidation of students from the Main and Porter Schools. Following the retirement of long-time Principal of the Brick School, Mildred M. Fox, the school was renamed in her honor in 1967.

The Fox School continued in use until 2008 when it was no longer needed by the South Paris school system. A charter school operated onsite for a few years before the building became vacant. Subsequently it was acquired by Avesta Housing and opened in 2019 with 12 affordable one-bedroom and studio apartments for seniors. The large classroom windows remain intact providing light and vista for current residents. 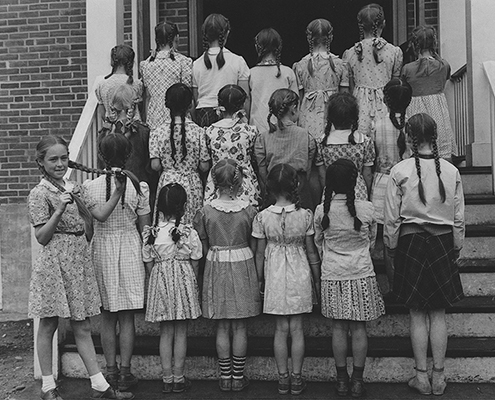 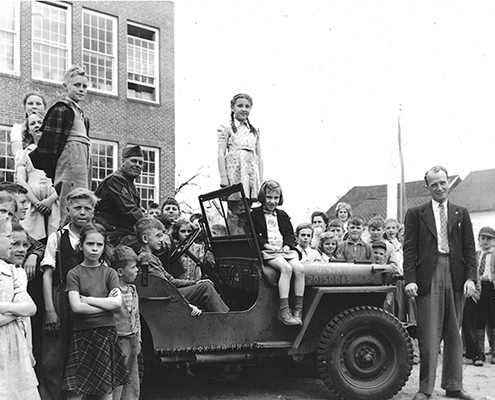 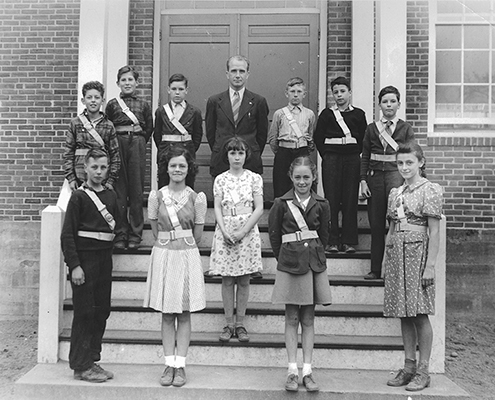 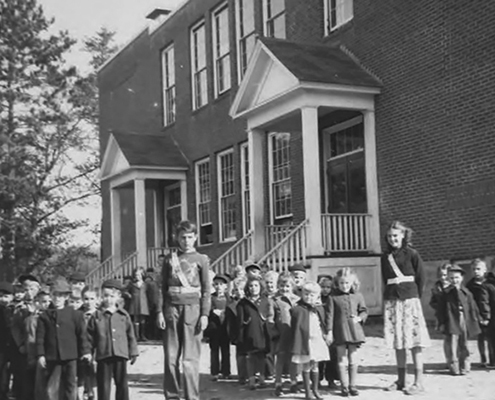 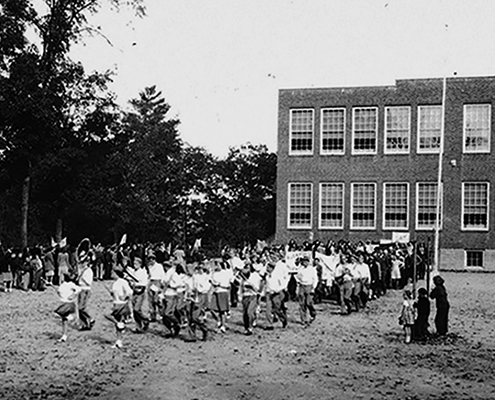