Our News
You are here: Home1 / Our News2 / News3 / How Portland’s Bayside Plans to Cope With Increased Flooding Caused by C... 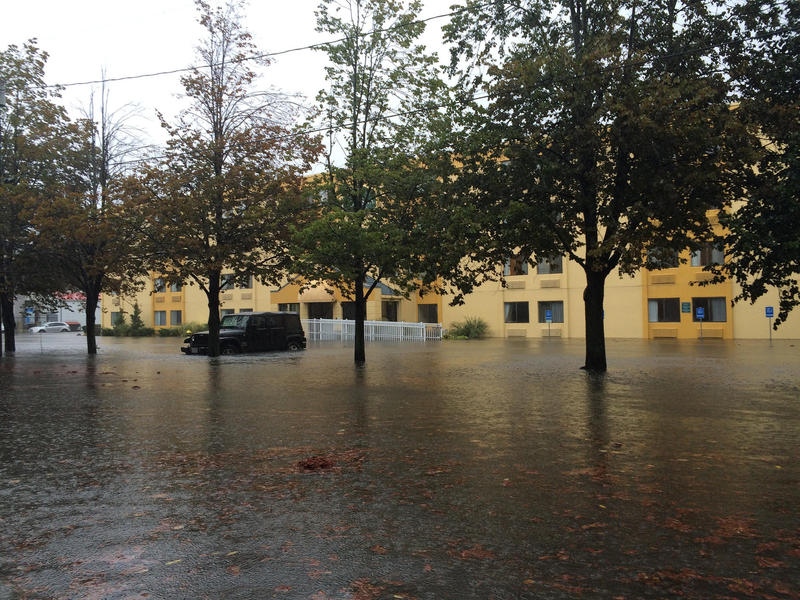 Climate change poses a threat to property and infrastructure up and down the East Coast, and in Portland, residents and planners are starting to devise a response.

The latest installment of our occasional series “Beyond 350: Confronting Climate Change” focuses on the growing movement toward “coastal resilience.”

Portland’s Bayside neighborhood is one of the city’s most vulnerable to climate change. Rising sea-levels and more frequent, intense rainfalls are taxing its aging stormwater overflow systems.

“The biggest problem is that Bayside is our lowest elevation neighborhood,” says Bill Needelman, the city’s Waterfront Coordinator.

Needelman says this area, on a flat plain near the city’s Back Cove inlet, is 4-5 feet lower than bustling Commercial St. on the harbor.

Resident’s View: Chomba Kaluba Shares How Home is a Foundation