Our News
You are here: Home1 / Our News2 / News3 / Ultra-Efficient Apartment Buildings In Portland And Boston Are Part Of... 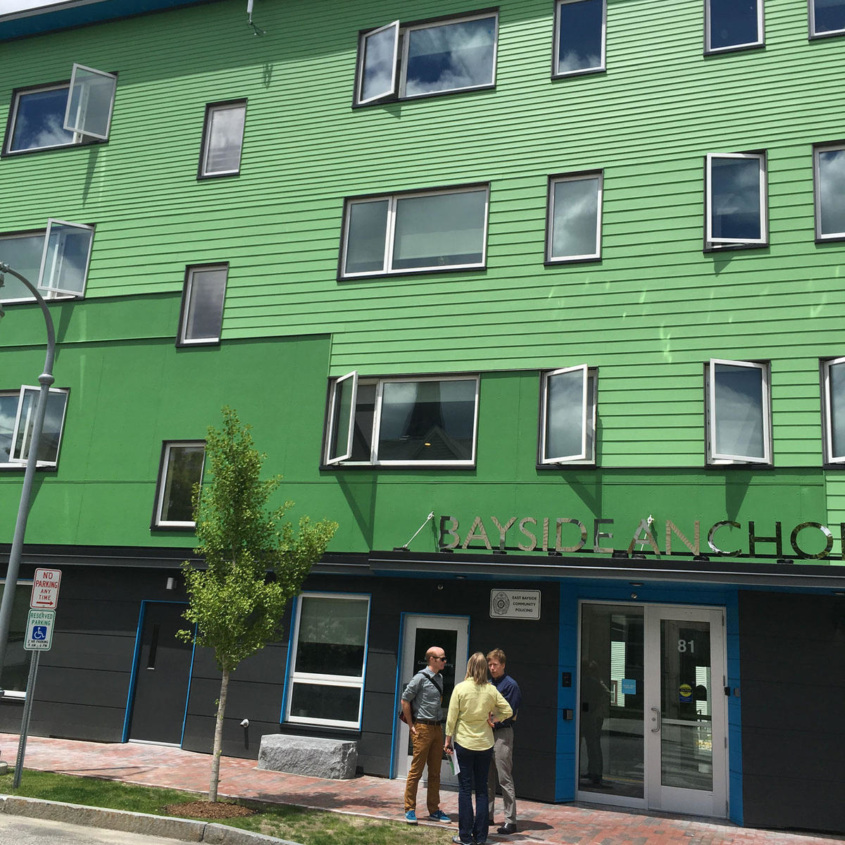 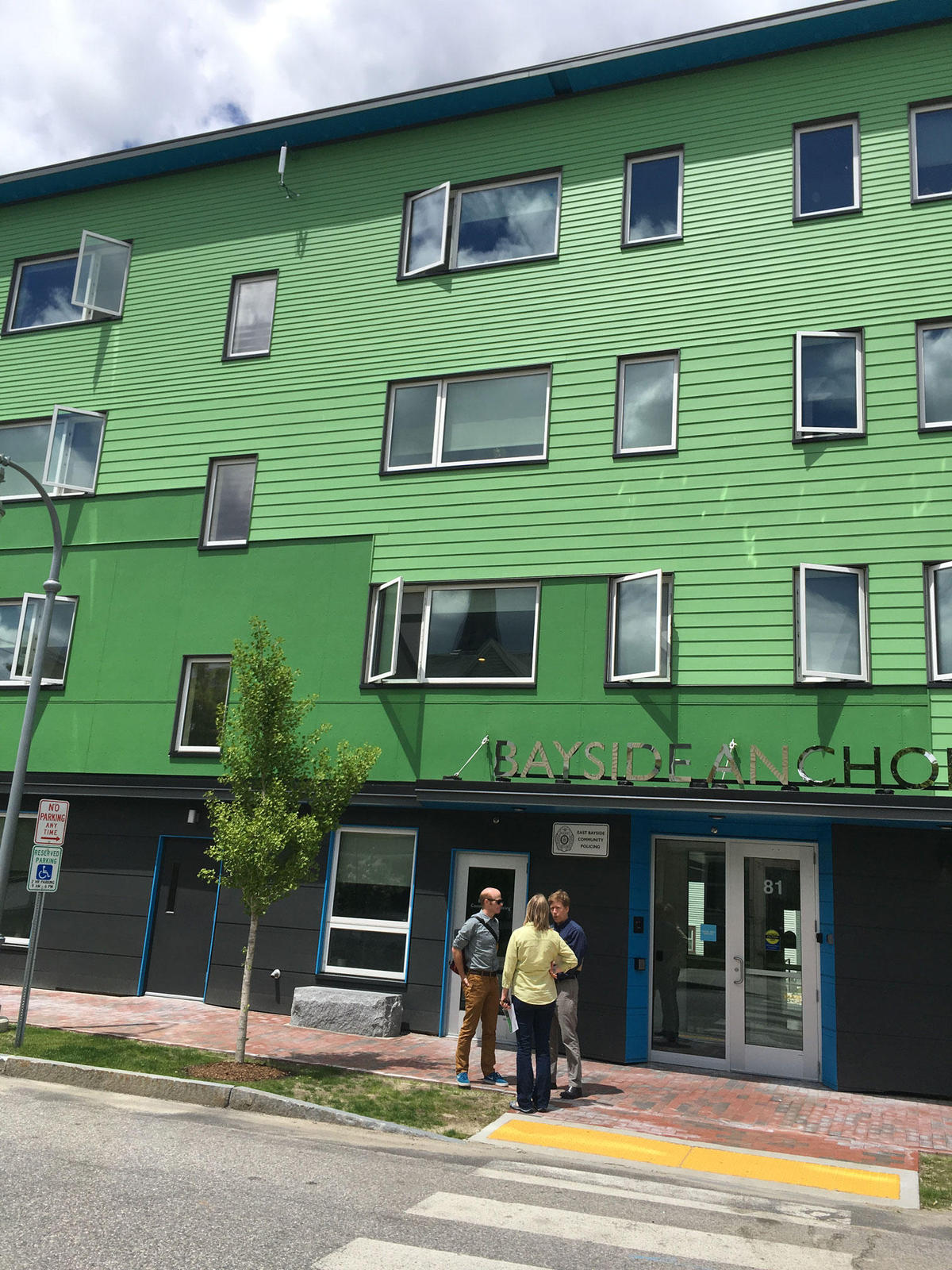