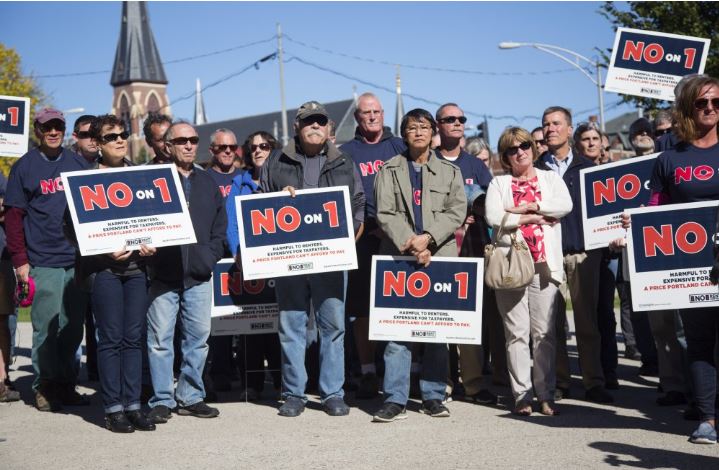 Opponents of Portland’s ballot measure to limit rent increases, known as Question 1, have argued that the way it would alter the eviction process for many landlords and tenants in the city would violate state law.

Attorneys who specialize in landlord-tenant issues in Maine disagree on the extent to which the proposed ordinance would conflict with existing eviction statutes. But some agreed that it would create initial confusion and probably be challenged in court by landlords.

Among their criticisms was that the proposed rules would make it impossible to quickly evict serious problem tenants, and that it would force landlords into a mediation process that lacks the authority to enforce its decisions.