Our News
You are here: Home1 / Our News2 / Porch Light Blog3 / Voter Registration in Affordable Housing 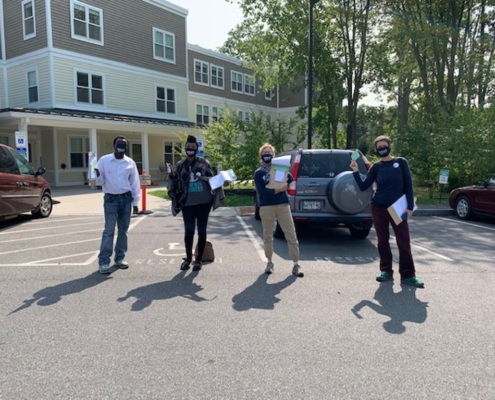 Armed with voter registration cards, absentee ballot request forms, and a strong commitment to participatory democracy, volunteers knocked on 1,680 doors over the course of six weeks. In addition to 68 voter registrations and 248 absentee ballot requests, the volunteers spoke directly with 952 Avesta residents about the importance and logistics of making their voices heard in the upcoming election.

Avesta believes strongly in the importance of civic engagement and increasing access for low-income people. Avesta and its partners were committed to a nonpartisan experience that made the voting process accessible to all, regardless of background or political affiliation. Research shows that these efforts are critically important: 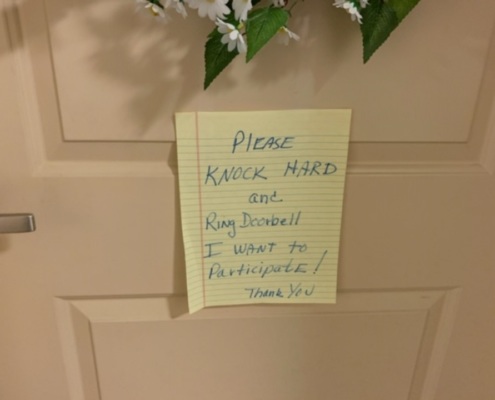