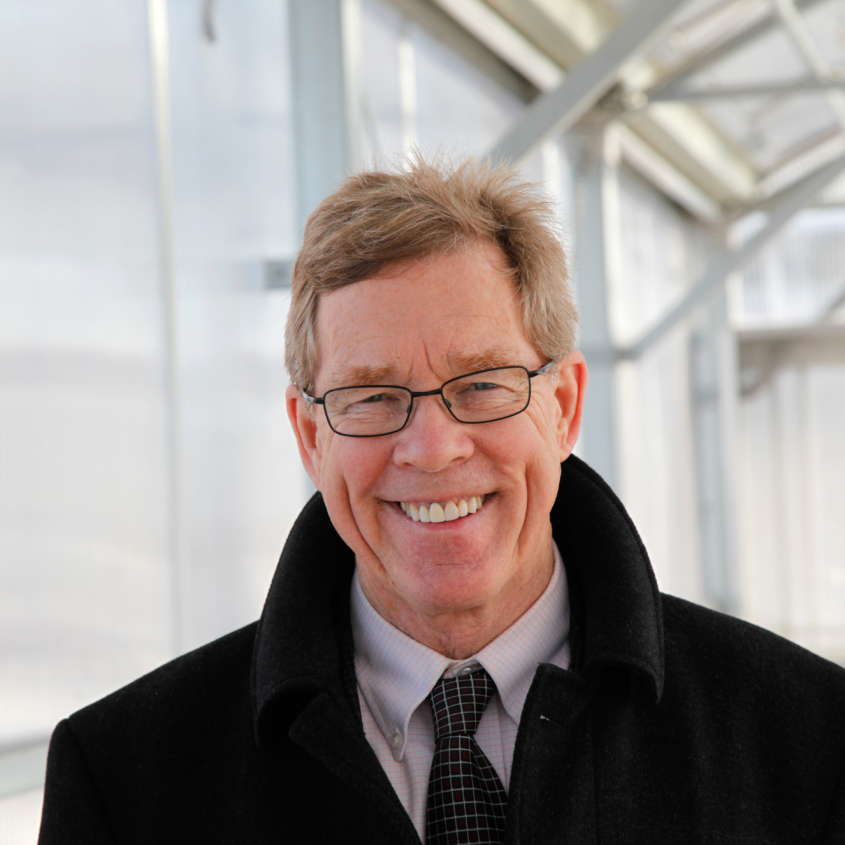 Dana Totman has announced his retirement as president and CEO of Avesta Housing, effective later this year.

A lifelong Mainer, Totman has served as president and CEO for nearly 22 years, during which the nonprofit affordable housing organization has undergone tremendous growth. Under his leadership, the number of staff has increased from 60 to 300, affordable homes in the Avesta portfolio have increased from 700 to 3,200, and assets have increased from $60 million to $350 million. He has been integral in the creation of multiple statewide affordable housing bonds, the formation of the Maine Affordable Housing Coalition, and the creation of the first Housing First communities in Maine.

As Avesta Housing celebrates its 50th anniversary this year, it does so as the largest nonprofit affordable housing provider in northern New England. It is a leader in advocacy, real estate development, property management and resident services, residential care and assisted living, and financial counseling and education.

Totman said these factors played heavily in his decision to retire.

“It’s never easy to know the perfect time to step back from a role like mine, but what crystallizes it for me is knowing Avesta is stronger than ever. Avesta is at its pinnacle and primed for the next leader to take it further and higher than before,” Totman said. “This milestone year symbolizes a half century of community impact through affordable housing. It also feels like the fitting time for me to step down and pass the reins to a new leader to launch this organization into the next 50 years.”

Totman has been a highly respected leader in the nonprofit sector and a tireless advocate for safe, quality, affordable housing in Maine and New Hampshire for decades. For his hard work and dedication, he has received many well-deserved accolades and awards over his tenure.

“Over Dana’s career, few people have done more to advance the cause of affordable housing, particularly in Maine. Dana’s deep belief in Avesta’s mission and his compassion for the most vulnerable among us have been an inspiration to many,” said Jonathan Culley, chair of the Avesta Housing Board of Directors. “The Avesta Housing Board of Directors is extremely grateful for the incredible work that Dana has done to advance the organization while always staying true to our mission to improve lives and strengthen communities.”

A search for the next president/CEO will begin in the coming months. Totman will stay through summer 2022 to lead the organization and support the search for his replacement. 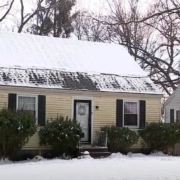 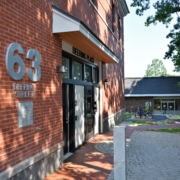 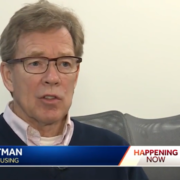 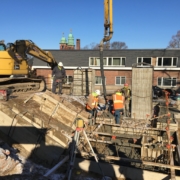 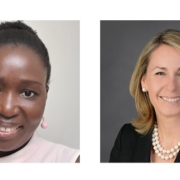