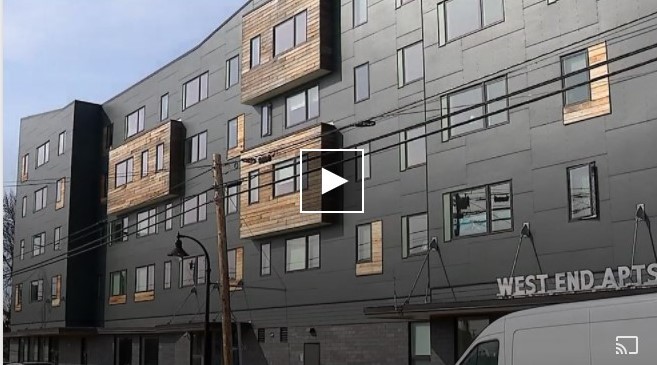 SOUTH PORTLAND — Maine is in the midst of a housing crisis, but some families in the greater Portland area now have a new place to call home.

Last year, there were four subsidized apartment buildings being built in Portland and South Portland.

Three of them are now open.

“It’s 16 degrees out today,” Shay Dufour, who was formerly homeless, said. “Can you imagine there are some people that can’t even be placed in hotels, that are outside in this right now?”

Dufour has waited a long time for a place to call home.

She now has that after moving into Thornton Heights Commons in South Portland.

“It’s nice to have my own space,” Dufour said. “For 3 years, I’ve been homeless living in hotels, random hotels.” 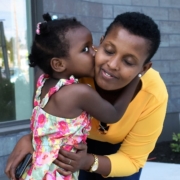 Donate to Avesta by Dec. 31 and double your impact 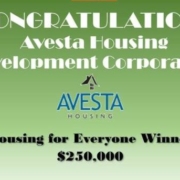 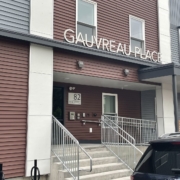 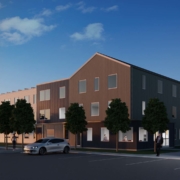 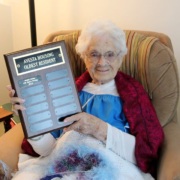 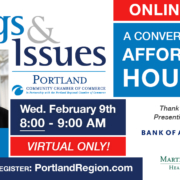