Our News
You are here: Home1 / Our News2 / News3 / Dana Totman honored with Congressional Record entry 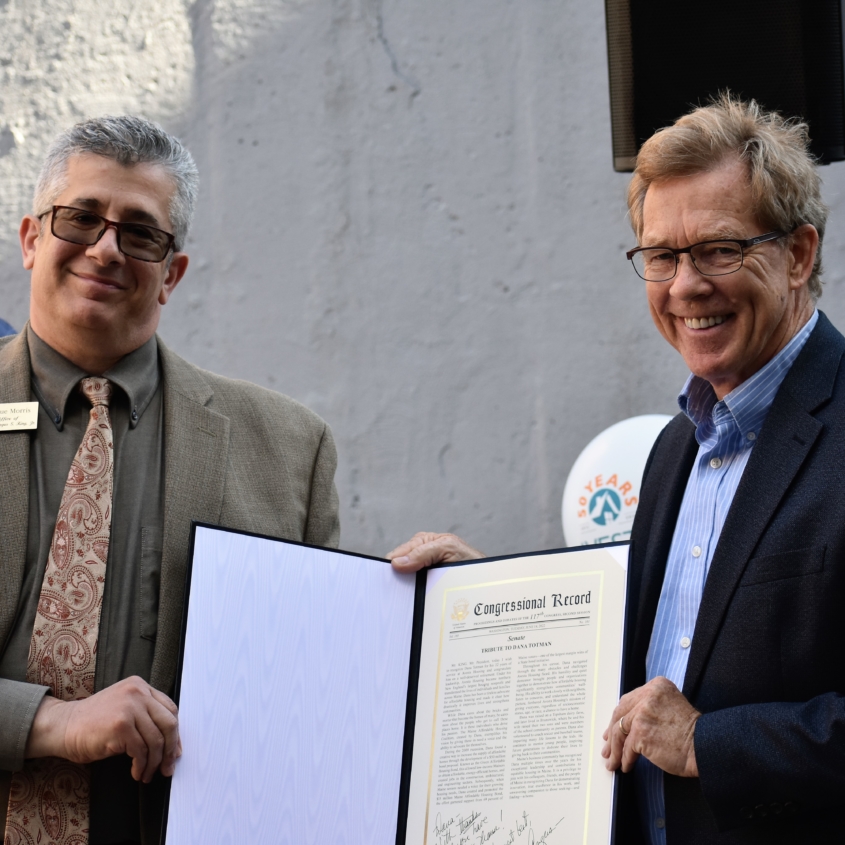 Avesta Housing President & CEO Dana Totman has been honored by U.S. Sen. Angus King (I–Maine) in the Congressional Record for his 22 years of service at Avesta and in the affordable housing industry.

Teague Morris, outreach director for King, presented Totman with an official copy of the Congressional Record on June 22 during the grand opening ceremony of Deering Place, a new 75-unit affordable housing development in downtown Portland, Maine.

The tribute, which was entered into the Congressional Record on June 14, reads in part: “While Dana cares about the bricks and mortar that become the homes of many, he cares most about the people who get to call these places home. It is these individuals who drive his passion. … It is a privilege to join with his colleagues, friends, and the people of Maine in recognizing Dana for dem­onstrating innovation, true excellence in his work, and unwavering compassion to those seeking – and finding – a home.” 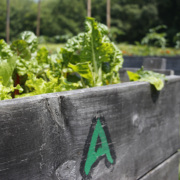 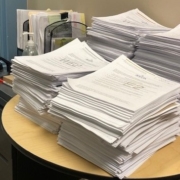 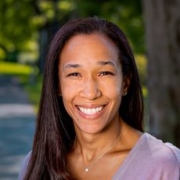 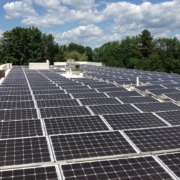