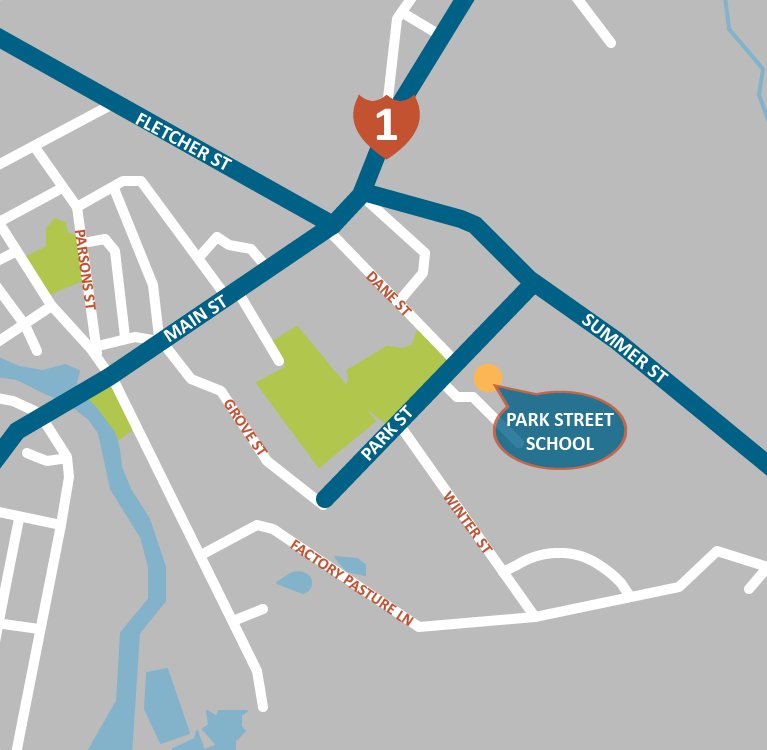 The Park Street School Apartments represent a rehabilitation of historic school buildings dating back to 1833. The rehabilitation accommodated additions built in the 1950s and 1960s and replicated the original wood and cast stone trim of the buildings’ facades. The renovation also retained many of the original historic details of the school, including classroom chalkboards and coat closets, slate floors, glass-paned doors and transom windows.

Park Street School, formerly Kennebunk High School, is a historic school building converted into affordable homes for seniors at 14 Park Street in Kennebunk, Maine. Built in 1922-23 to a design by Hutchins & French of Boston, Massachusetts, it is historically significant for its role in the city’s educational system, and architecturally as a fine example of a “modern” high school building of the period’s Colonial Revival styling. It was listed on the National Register of Historic Places in 2011.

The school is on the south side of the village center of Kennebunk. A two-story brick building, it is adorned with limestone trim. The main façade faces the street, is seven bays wide, with two outer windowless facades of slightly projecting end wings. The original main entrance stands in the center bay, with a transom window and console hood above. Modern additions dating to 1954 and 1962 extend from the original building to the rear.

When it was built, Kennebunk High School it served as the third high school in the town’s history. It served the town as a high school until 1939, when a new high school was opened to address overcrowding. This school was then renamed the Park Street School and housed elementary grades until its closure in 2006.

After acquiring the property, Avesta Housing completed a historic rehabilitation of the building into 30 affordable homes for seniors. Property enhancements included a community kitchen and community room that is open to the public and extensive community gardens featuring elevated beds at the rear of the property. 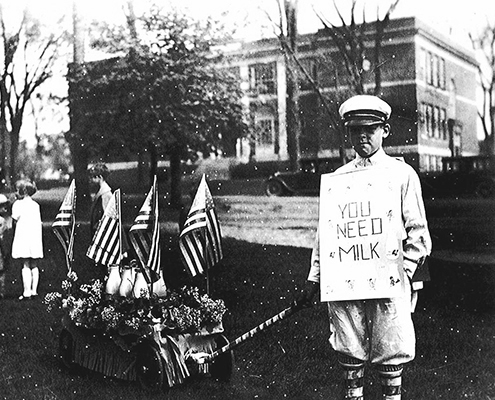 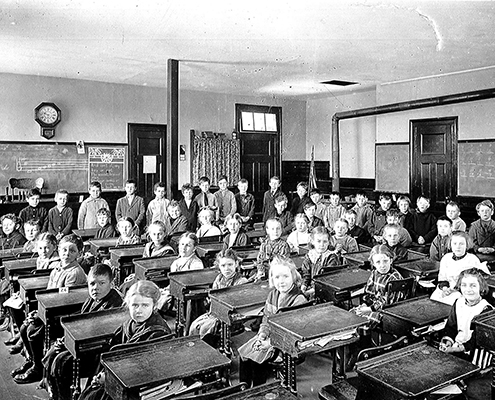 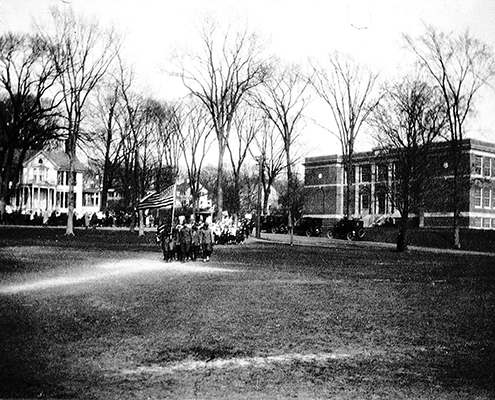 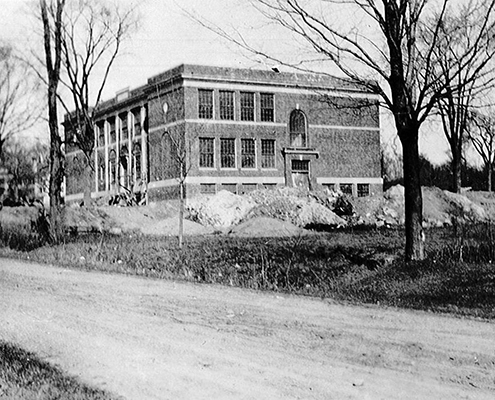 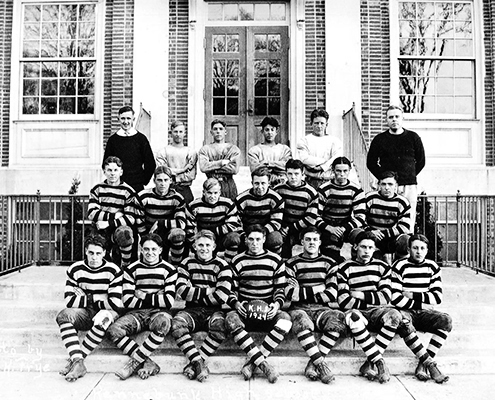